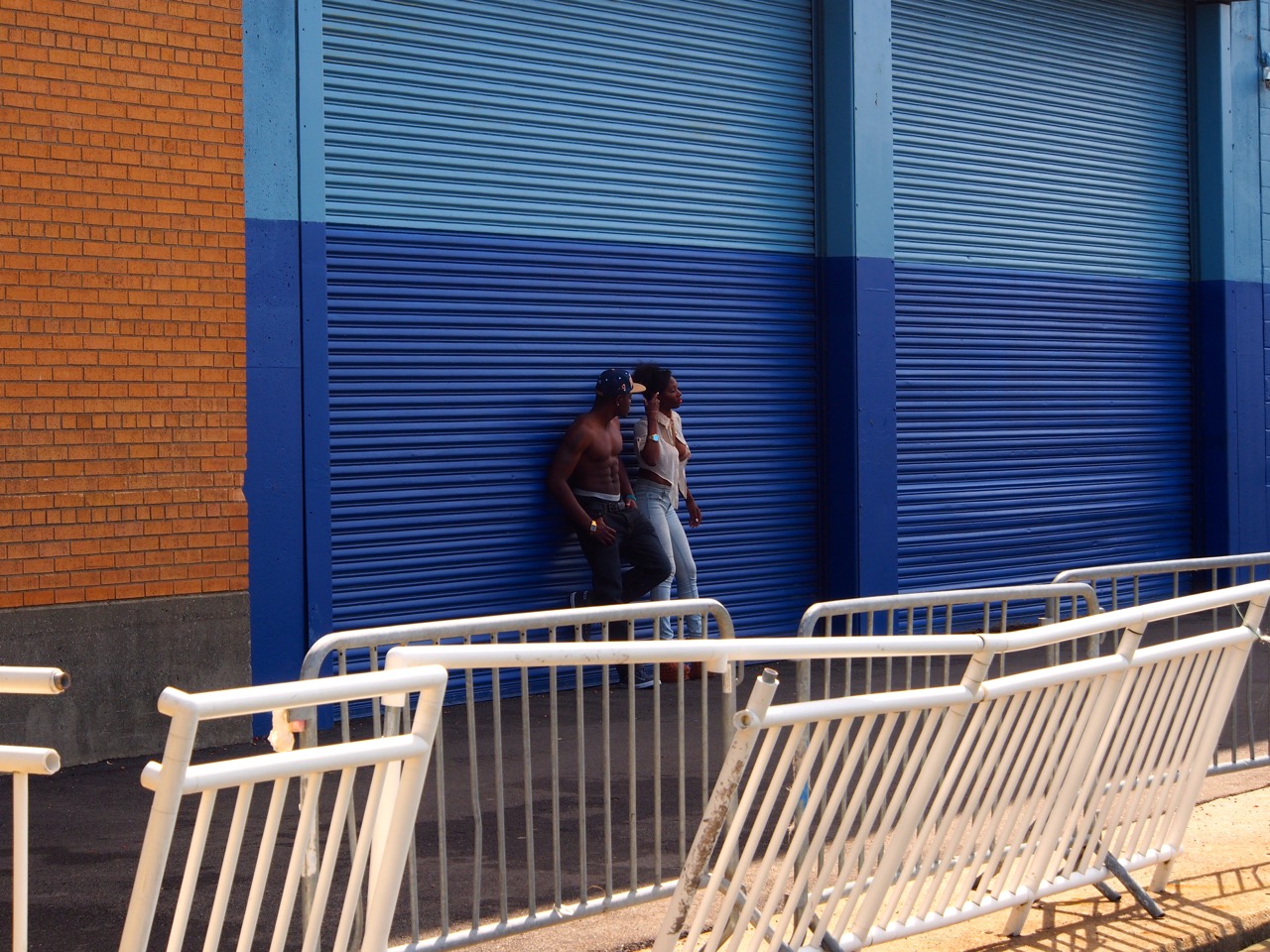 Searching for cool places in New York by bike is a bit like chasing Pokemon, except the rewards aren’t digital. I push the pedals in a steady rhythm, zoom past yellow cabs and through Soho to get to my favorite coffee shop in the Bronx. Cycling isn’t the first thing you’d connect with New York, but why not? The travel agency private tours offer tailor-made “guides“ for individual customers like me.

I wanted to cycle to all my places of interest, be they photographic, architectural or gastronomical. My requirements were mailed to the agency, who found me a bike messenger willing and able to get me a bike. She also familiarised myself with New York on site and supplied me with street maps and insider information during the six hours she was booked for. Two useful sites for those interested are New York Bike Tours and Bike the Big Apple. NEW YORK BIKE TOURS and UNIQUE BIKE TOURS IN NEW YORK

I was rumpled and barely awake in the shuttle bus from the airport. The hotel room was small and the shared toilet out on the corridor, which is all you can expect for $ 90 in the city that never sleeps. But I slept, and only managed to get out of bed early in the morning thanks to the smell of coffee and the anticipated meeting with „my“ bike messenger at the corner of Spring and Wooster St. in Soho. Chris was a German musician who had married in New York and worked part-time as a courier. She quickly explained which bridges, streets or whole areas I should avoid, and where I could find my personal hotspots: the old warehouses, the cemeteries, and the old ship loading docks. Those important details are taken care off, we got into our saddles and were up, up and away. I felt euphoric as we zoomed through the streets of New York. Below are some excellent bike shops (without links, as their names and owners keep changing), and a link on that very subject:  NEW YORK BIKE CAMPS 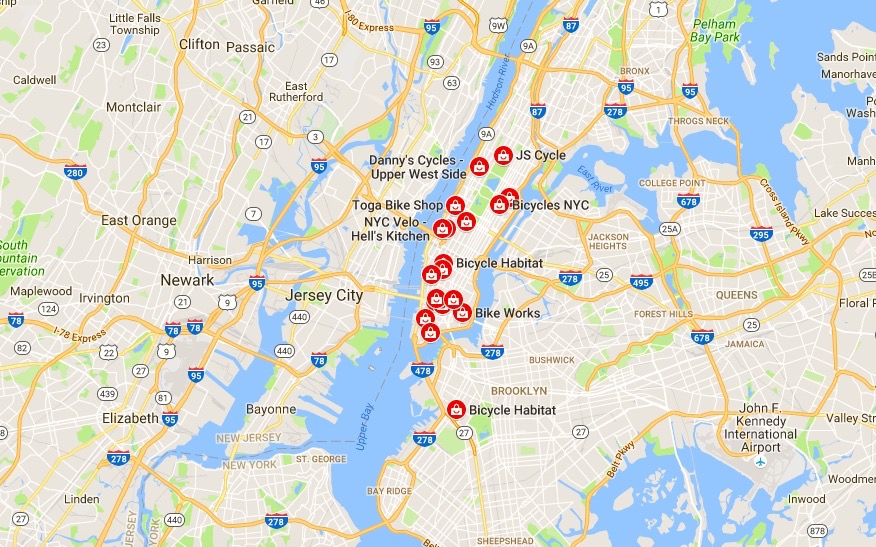 Time passed quickly as Chris pointed out important details about traffic, locations, which districts to avoid, and culinary highlights, all of which I scribbled into my notebook or onto my map as fast as I could. Did you know that you can get coffee in a bottle here? No wonder this city never sleeps. Early in the afternoon, we pedaled back through the maze of crowded streets that are like clogged arteries in a no longer visible landscape. I wondered how I would manage to navigate them on my own; either way, the agency is highly recommendable!

New York’s intoxicating vitality had me in its grip, so I kept on cycling and photographing like made all evening, accompanied by lights, loud music and the smell of coffee. It was 3 a.m. by the time I got to my hotel with 800 more images in my camera. I locked my bike in the narrow corridor (no problem) and went to the 24×7 diner around the corner for a generous portion of freshly made Spaghetti Carbonara. Filled with happiness (and pasta) I showered and washed my cycling clothes, after all, I believe in traveling light. I hung half of the wet clothes in the corridor, and again there were no complaints, which was cool for a hotel. Obviously, there are countless culinary treasures to discover in New York, and one can fail to discover them, but the fun of exploring remains, and there’s really good coffee. In some places it’s so good that people are willing to queue for it: Video: GET IN LINE FOR COFFEE

Anyone who’s never been to NY should go there, and everyone who’s already been there should go again.

It would be a waste of time to list the things to do in New York, as they are as numerous and varied as the cities inhabitants. I’d like my photographs to tell the story, and once again recommend Insight Sightseeing. INSIGHT SIGHTSEEING

Just tell the agency what interests you about New York and the kind of things you want to see, and they will compile an individual tour. Such a personal „guide“ isn’t cheap, but usually, you won’t need him/her for more than a few hours. 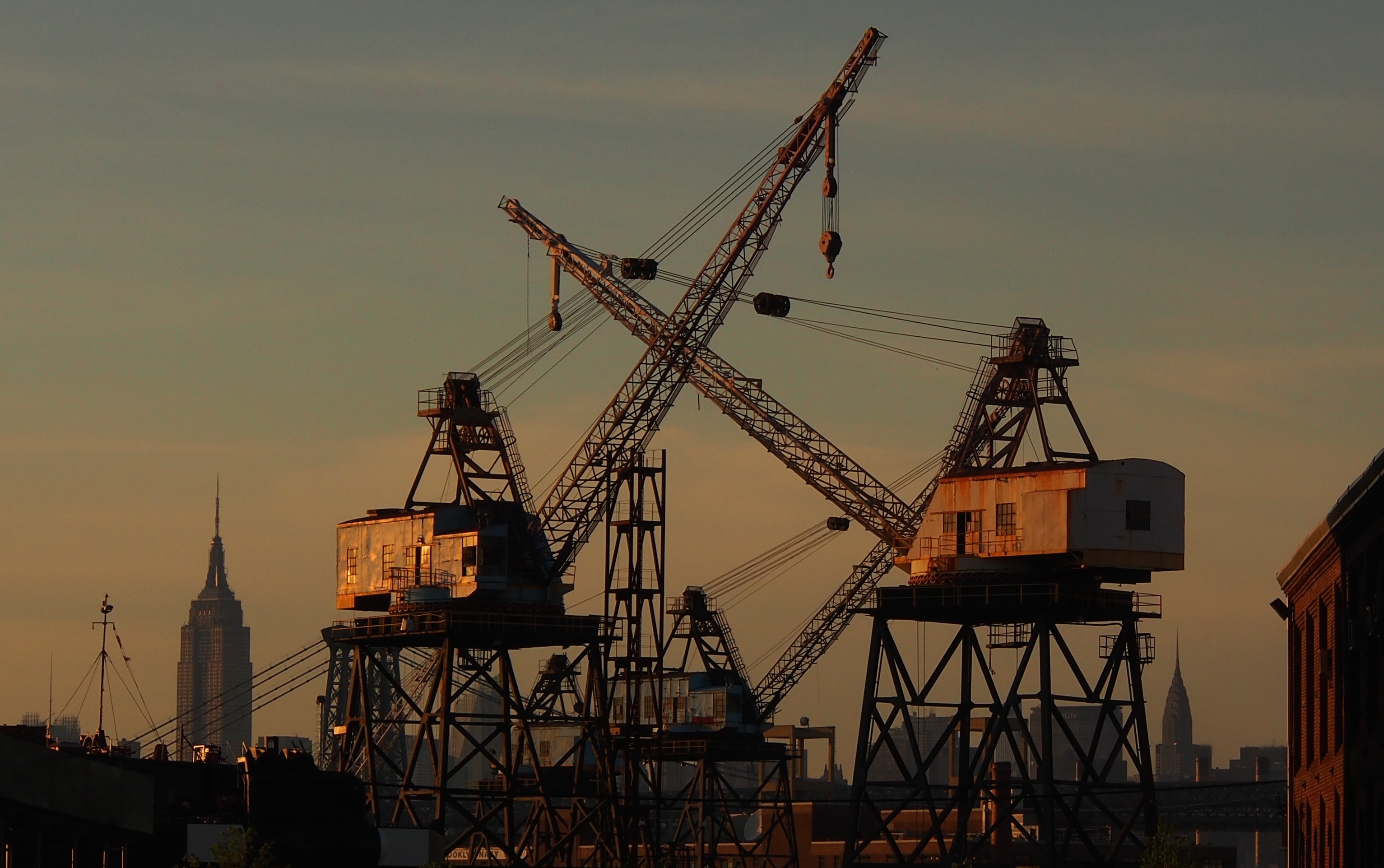 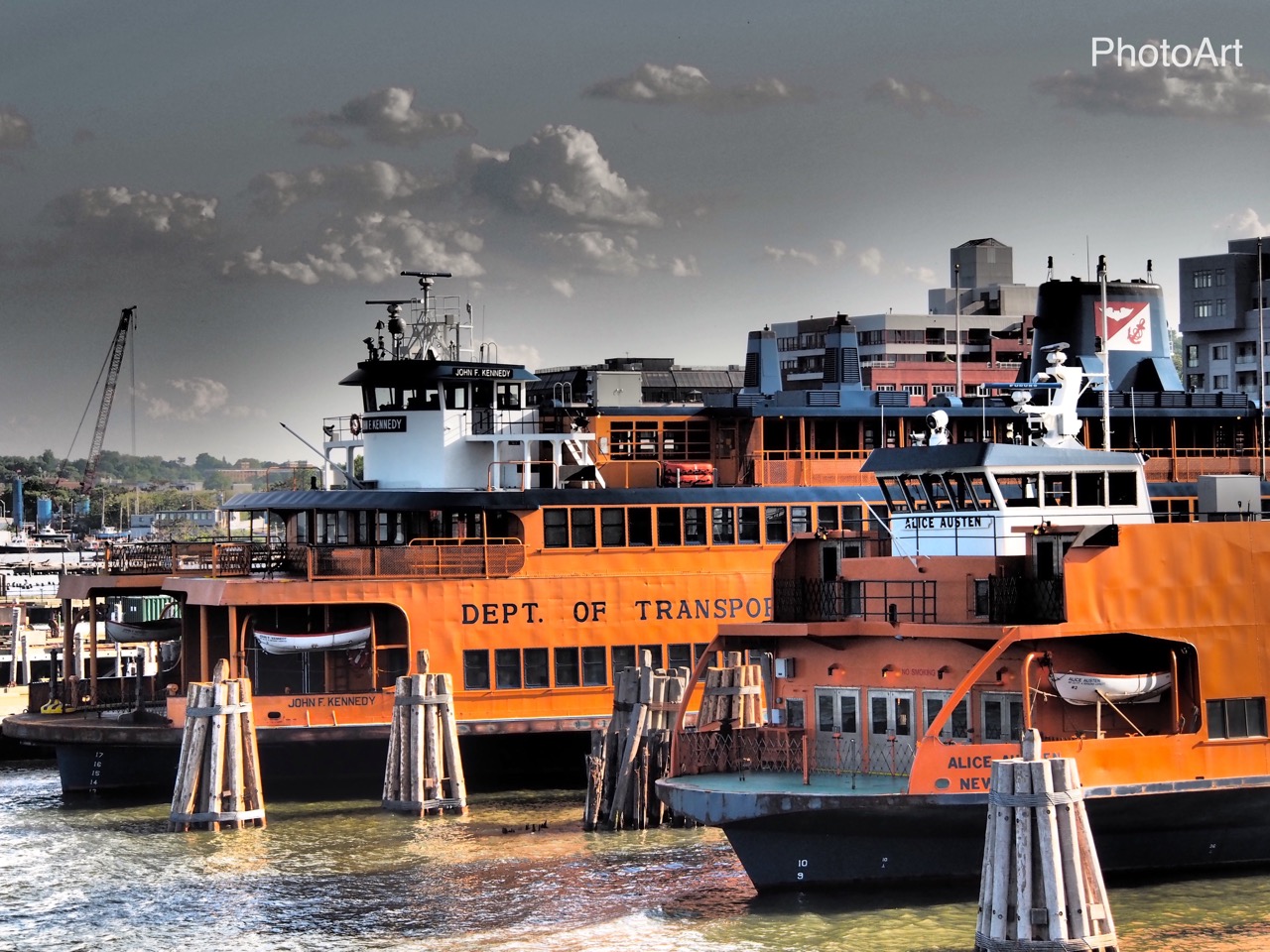 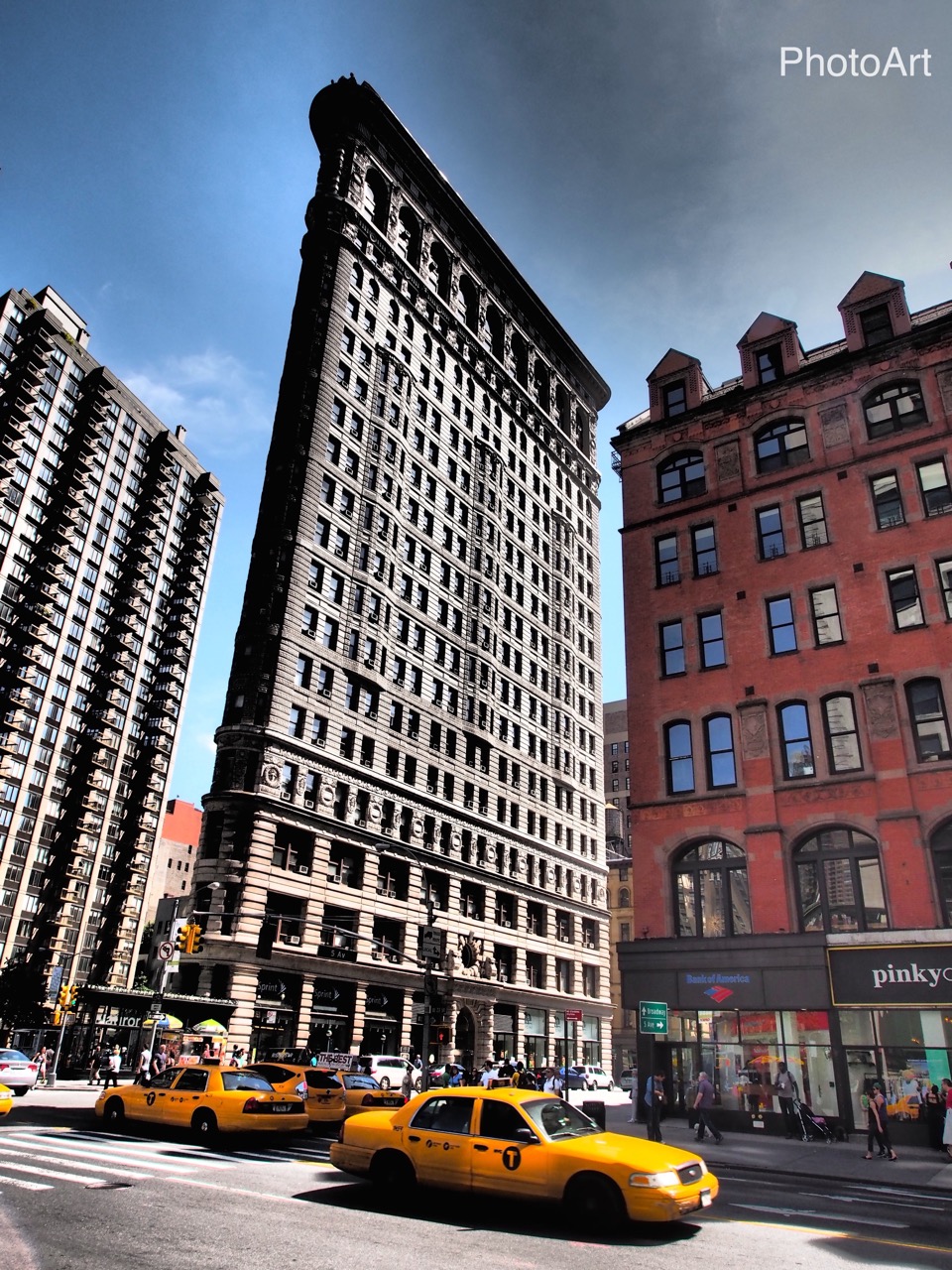 When you’re young, it’s always cool to celebrate your birthday in “far out“ locations. Thanks to my...

After 80 days around the world… I landed in Muscat, the capital city of the Sultanate of Oman. For this last...