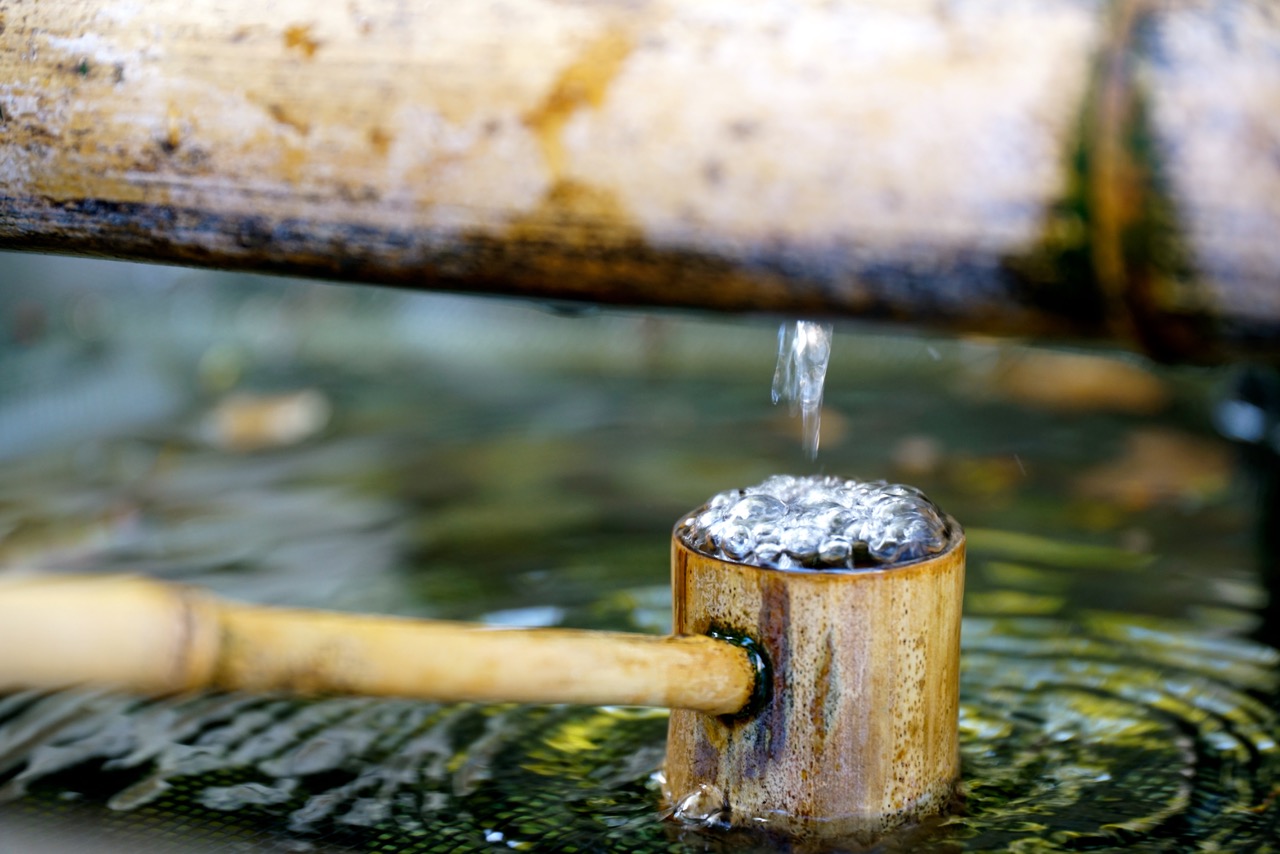 99 hours Osaka and… not everything that is pinky and smells like cherry blossoms are worth gold! Japan is fighting at many different fronts and with more than 127 million people, the Hikikomori issue is just one of many battles let to be fought (more about the Hikikomori phenomenon you will find at the end of the blog). The Japanese code of conduct, which follows strict rules and regulations is for travelers difficult to see an even more to understand. Collective tidiness and discipline are ranging very high in this fantastic land but the drawback are blurring the formerly unclouded shine of the cherry blossom nation.

I will write in three interconnecting blogs, which will be published in short intervals, about my 14-day travel through Osaka, Kyoto, and Nara. In the blog posts, I will tell you about my trip through this fantastic nation which is full of history but also goes through tough changes, drawbacks and new challenges.

Of course, there are infinite things that make Japan unique but some of the outstanding and most common seen are as follow. Tradition & digital technology, public transport services, generation conflicts, and mountains. Yes, mountains! Then just 20 % of the island of Japan is flat, everything else is hills and mountains, including the famous Mount Fudji

Because of the great nationwide public transportation, you can rely on getting even to the smallest village, that makes traveling in Japan relaxed and comfortable. The (digital) technology… oh yes, they love it (and me too). Toilet seats are heated and if you use a Taxi you do not need to open or close the doors anymore, automatic of course!

I did fly from Seoul in South Korea to Osaka, it takes roughly 90 minutes and then you are landing 45 km out of town at the international Kansai airport. I went to the cash machines (I love them as well), the tourist information center and looked for my bus to get to the lively Osaka with a population of 2.7 million where I booked myself for the next four days a ‘Box’ sleeping room in a hostel. Box rooms are tiny shared rooms with about 25 square meters which sleep 6 people, each of them in a box which measures 2.2 to 1.2 meters! The location of the Mitsuwaya Hostel Osaka is great and in just 15 minutes you are at the famous shopping quarter of Dotonbori.

Dontonburi is not just loved by the ‚Osakaties’ – (the locals) because it hosts traditional puppet shows, uncountable shopping possibilities and of course a fast number of tempting restaurants. Dotonbori

For all digital art fans, Dontonbori is a must a stopover place to see the signboard of Ezaki Glico Co. Ltd. the producer of Gliko caramel candies. The original sign itself was first put up in 1935 and now draws tourists, artist, and locals into the lively center of the Dontonbori area. Glico running man 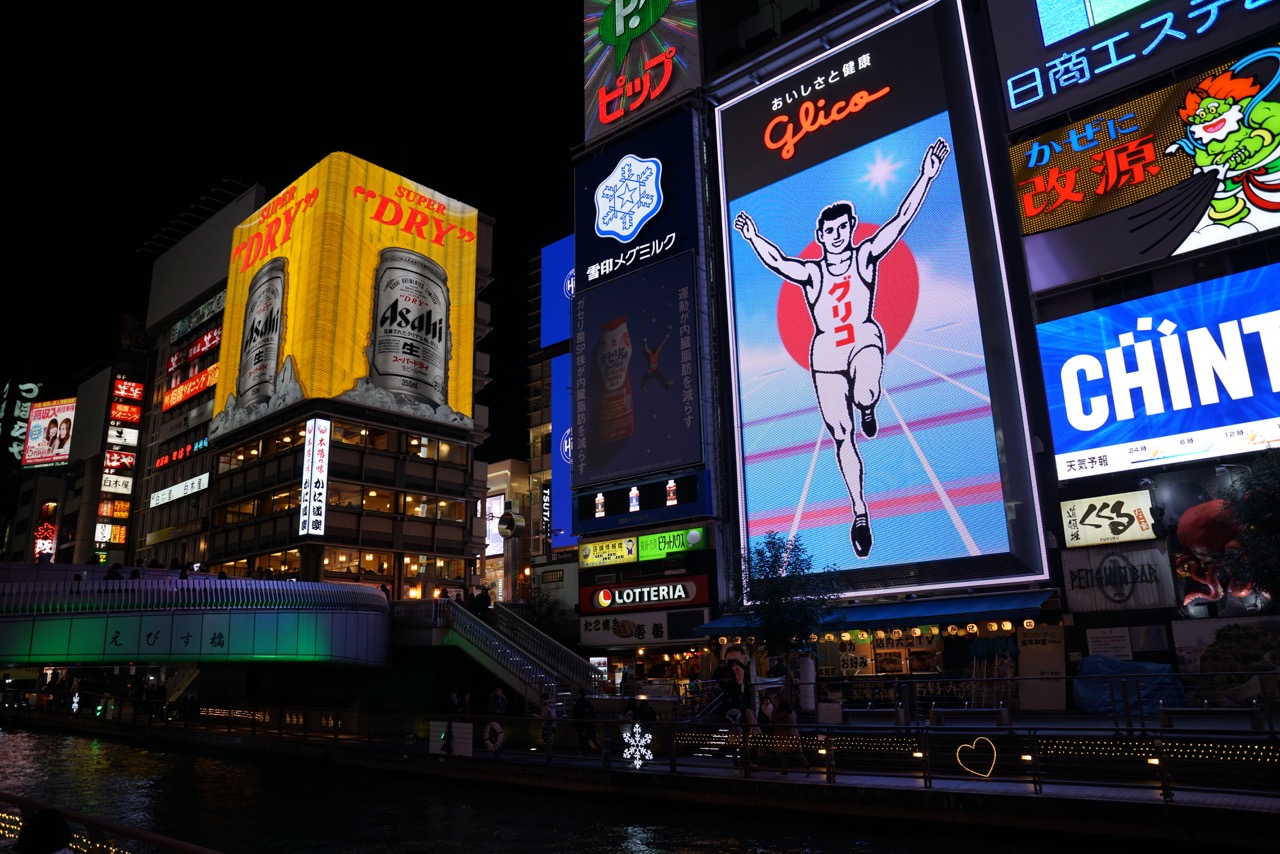 If you made it to downtown Osaka the rest will be easy and it will take little time to check out the subway system (after a view misunderstandings at the beginning *smile*). I always like to rent a bicycle if I am new in town and it gives me an independent feeling even I get lost at the beginning and it is a great way to meet locals as well as getting a good understanding of the size and layout of a city. I just love it. Osakas Bicycle Shop offers also guided tours, even if you book spontaneously. Osaka has less well-known sights as other big Japanese cities but Osaka castle I can recommend highly. As usual, it is crowded but it is even open at nighttime so you can enter through the huge mighty wooden doors and take some great night shots with your camera. 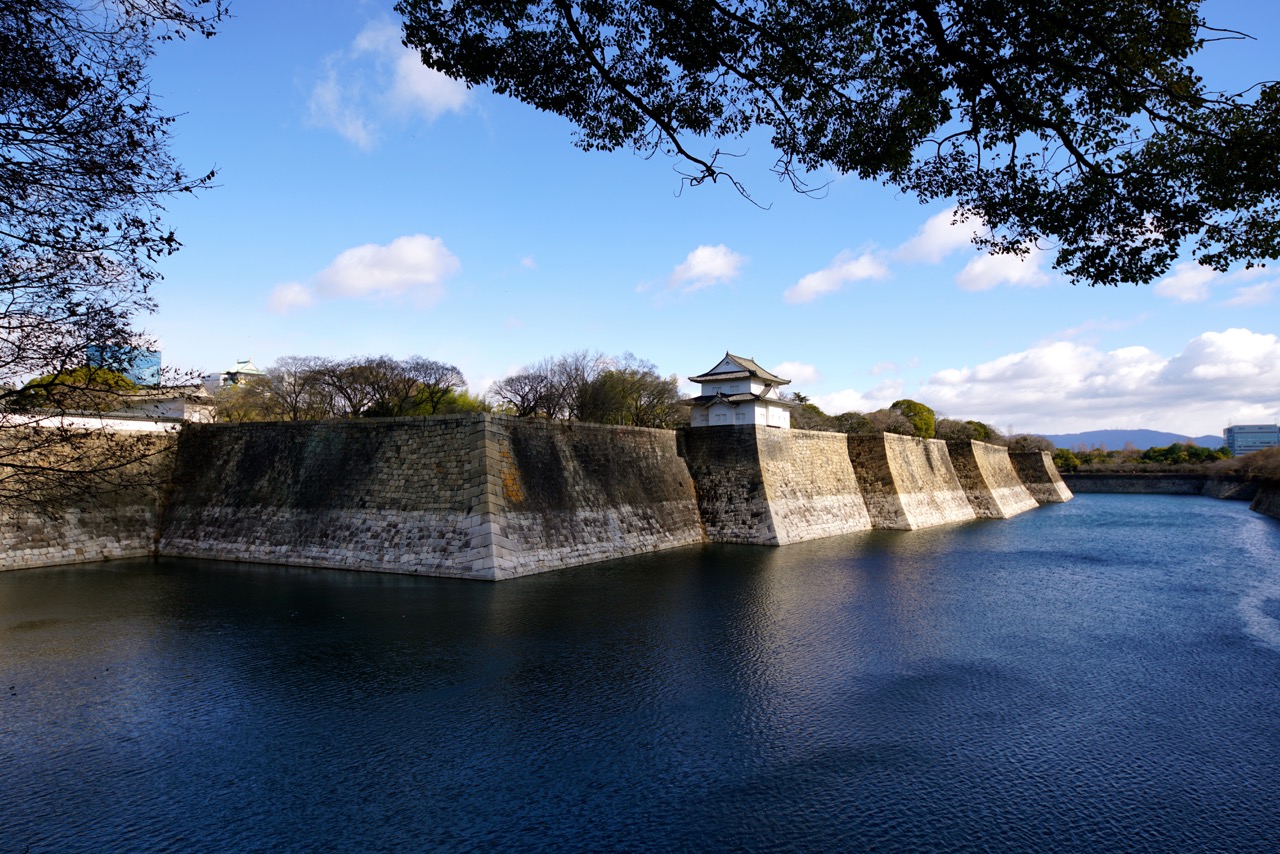 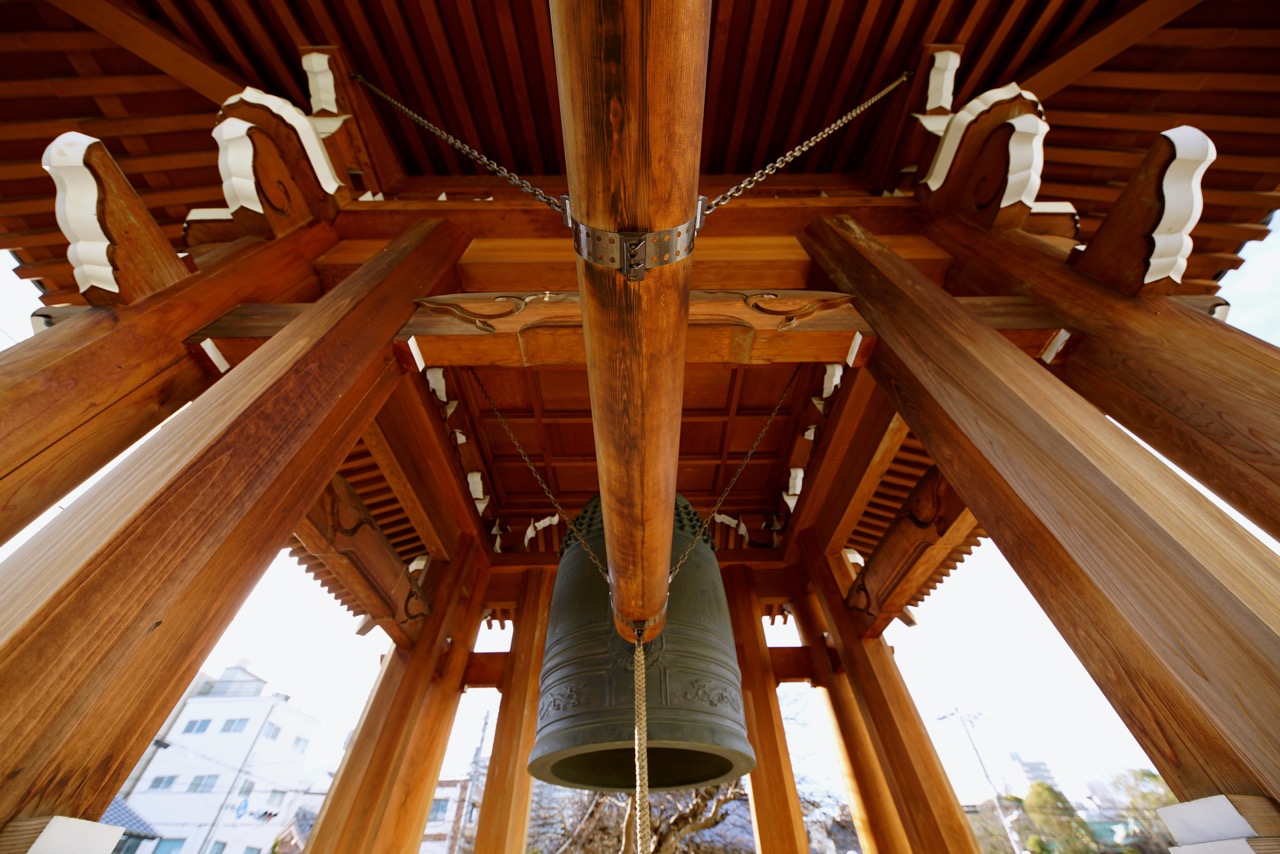 Opposite to Seoul, which I visited before coming to Japan, people smoke here right in front of the shop, while walking or in designated areas. Compared to my home country Austria, where many people throw the finished cigarettes on the ground or out off the car, you will see nobody here with such lacking character! Anyway… if you did come to Osaka for shopping, sightseeing or just travel through, a stop for three days should give you all the time needed to see and enjoy the sites of this active town.

The drawback of the cherry blossom nation / Osaka part I – Hikikomori

In each of the tree Japan blogs which are connected with each other, I write about ONE strange Japanese phenomenon. I am very much interested in the gap between traditional etymology, mintages and habits and how the transition to the present is changing the youth of Japan nation. The upcoming challenges, difficulties and also possibilities are catching my interest.

With 127 million people Japan is quite huge and they have some old but also new and strange phenomenon which, if put on the table, causing different but defiantly strong emotional reactions. The enormous pressure which is caused by collective expectations on school kids, youngsters and adults are causing more and more problems and people refuse to leave their homes and even rooms. This is called Hikikomori  and it is not just a little emergence because more than 1 % OF Japans population is affected. Ant that mounts up almost to 1.3 million people. The tendency of both genders who are affected is increasing. This issue has attained alarming proportions and here are some links to very interesting reports about this phenomenon. japantoday  /   hikikomori a japanese problem

One of the reasons I write about it at this point is, that I met a Hikikomori girl. I booked a traditional Tatami room just outside of the town of Nara. The parents showed me the room and we started talking about Japanese history and also about my blog. I told them that I am not just writing about my trip but also about the research of my interests and that is how we got started and ended up by some of the Japanese phenomena like Hikikomori.

The parents introduced me to her daughter but I was not able to talk much with her and she always looked away, was very shy and obviously did not feel well with my presence but agreed (after telling her about my interest to write in a blog about it) to take photos of her room. Under one condition: She wanted to empty out everything from her room before I take the pictures. That did not take long then besides the Tatami floor, a thin mattress, blanket, pillow, a table, a chair, and heater there was nothing in her room at all. As you can see in the picture even the living room of the parents is very puristic and without any fancy things. She avoids almost all face to face social contacts and 95 % of her communication is via social media on the internet. For us, a strange phenomenon but for Japan quiet common and one of many drawbacks in this formerly unclouded shine of a cherry blossom nation.