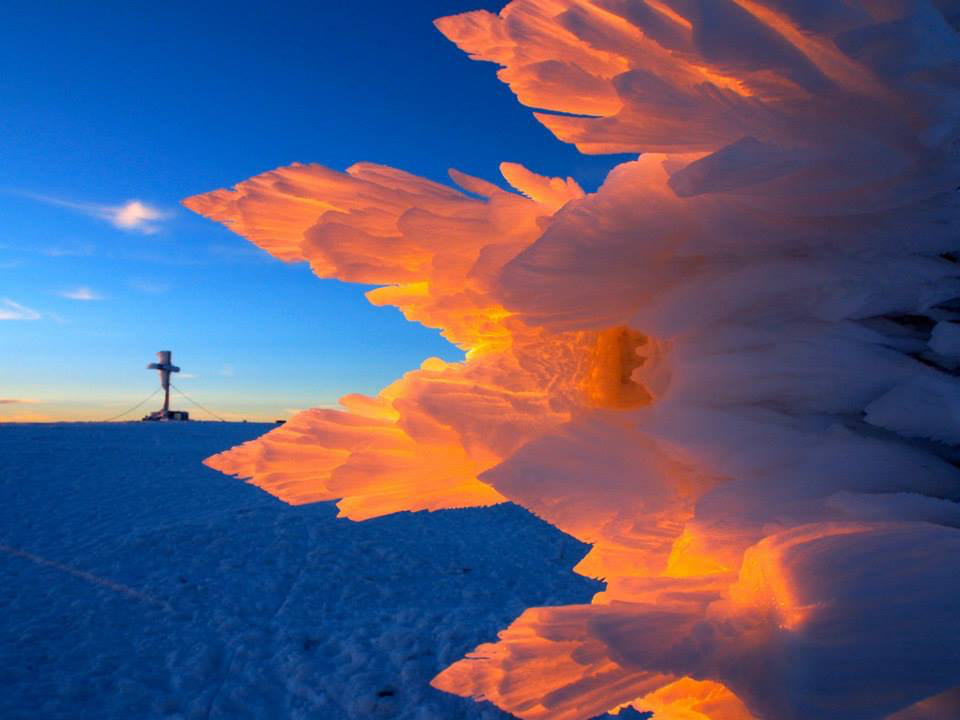 If you think the ice age is confined to the poles (or ice cream parlors), you’re wrong!

Here’s an audio-visual treat for everyone who likes to throw caution to the wind. I made those recordings during my time as tenant of the Alois Günther Haus (1782 m) at Stuhleck/Semmering from 2013 to 2015. Although the alpine hut is situated „only“ at the height of 782 m, conditions around the peak are often extreme due to its exposed location.

In both years of living at and operating the alpine hut, unimaginable conditions made deliveries and upkeep very difficult in the winters. Wind, or rather storms up to 140 km were common, but hurricane “Felix” topped everything as he ripped through Austria in January of 2015. On that day I measured wind speeds up to 200 km and led those mountaineers and insane (snow-shoe) hiking tour operators who had ignored all warnings back to safety. If you think you’ve already seen the tip of an iceberg, feast your eyes on the following photos and videos.

For those of you who are in a complete tizzy… enjoy this audiovisual treat!

Two ice cold videos, hold on tight: The breeze before the storm and Hurricane Felix, January 2015

If I did not scare you away by now with the videos you really deserve a break but that does not necessarily mean all-clear!

During the summer months, the Alois Günther House can be easily reached via a 4 km toll road. You could also park your car at the “Pfaffensattel” (local name) and enjoy the trail, which is also suited for mountain biking. But autumn already changes the whole countryside, freezes the ground and shrouds the peak in persistent fog. It’s rare to get beautiful clear winter days here because most of the time this area is ruled by the wind.

For ski mountaineers, the Semmering area is generally ideal due to its proximity to Vienna, but the conditions of the ski lift operators have become so restrictive that many keen outdoor sports people have moved to other areas. The Alois Günther House Alois Günther Haus   itself is perfectly insulated, its larch wainscoting protecting it well in such icy conditions. Planning tours around the Semmering is a real challenge due to the often surreal and quickly changing capers of the weather. 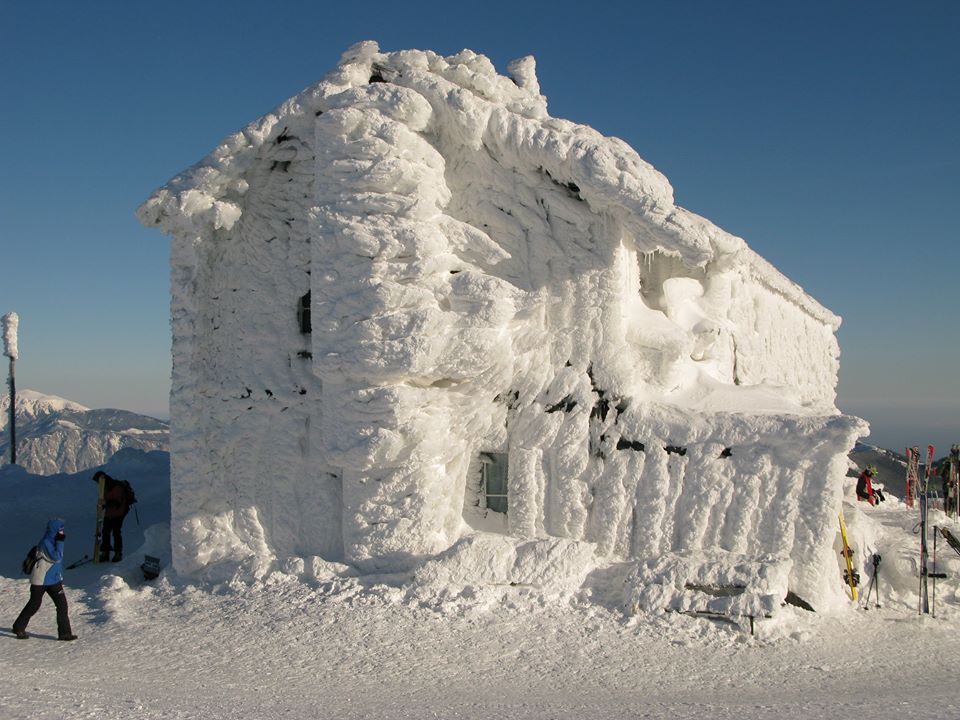 The few days without wind compensate and reward you with stunning panoramas; on clear nights you can see as far as the Schöckl in Graz! Depending on snow conditions, the Stuhleck can be climbed from all sides and offers perfectly prepared pistes as well as untouched deep powder snow slopes. Once you have warmed up and refreshed yourself at the hut after a heavy climb, you can put in a few extra turns on the floodlit slope. Opening times and floodlight days/night skiing details, as well as general information about the skiing region Stuhleck, can be found here Ski Gebiet Stuhleck

What the supply and snow removal looks like you can see in the following video. During the day and at low visibility, which is the norm, you can barely see the outlines of the area. Daylight and reflections from the snow make it hard to get your bearings; you are blinded and your concentration quickly lowers due to tiredness. During the night though, even at low visibility, the outlines are more easily recognizable and the reflection of the electric lights from the snow further illuminate the surroundings. Ideal to take a turn with “Snow- White” 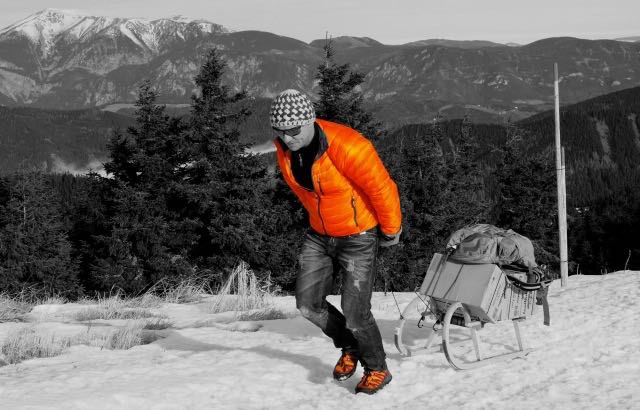 Snow White was a powerful machine with 340 HP, but very temperamental, thus the good old sled had to be used for supply runs even in good weather. I’ve been above 7000 m a few times and don’t want to draw any comparisons to the  Alois Günther House. My point is that often it’s not the height that makes for difficult conditions. Due to the Stuhleck’s exposed position, it’s subjected to bizarre and quickly changing weather and wind conditions. Visibility can change from clear to zero within a few minutes. Since I was supplying the hut with Snow White, the piste pully??, I know exactly what I’m talking about. Often the snow poles I had put up weren’t visible from a distance of 5 m. The wind hurled snow at the windscreen, which prevented any progress; thus many of the planned supply runs had to be postponed.

A very hard place to live but a cool place to play. So let’s unleash the Wind !!! 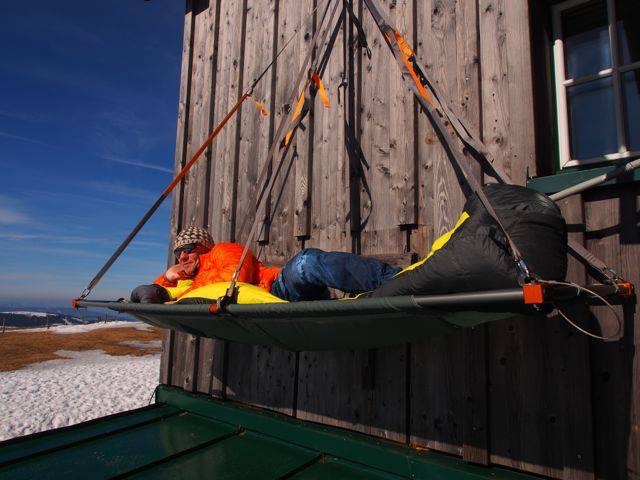 Triple A – For Attersee, Austria and my summer at the Lake

Nestled like a jewel, framed by hills and mountains lies the crystal clear lake Attersee. The multifarious colors...